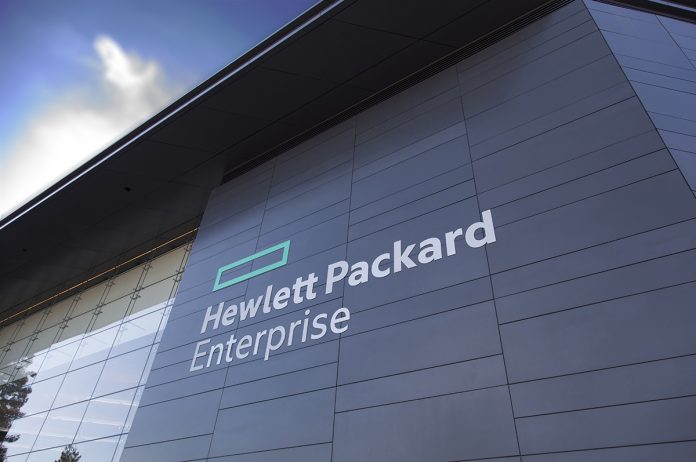 Meg Whitman is stepping down from the board, Hewlett Packard Enterprise (HPE) said in a statement. Chief executive officer of HPE from 2011 to 2015, Ms, Whitman had been a member of the company’s board since 2015. She will not be standing for re-election, says HPE.

In another development, Jean Hobby, who most recently served as global strategy officer for PricewaterhouseCoopers (PWC), has been appointed to the HPE board.

Ms. Hobby received a BA in Accounting from the University of Arkansas.