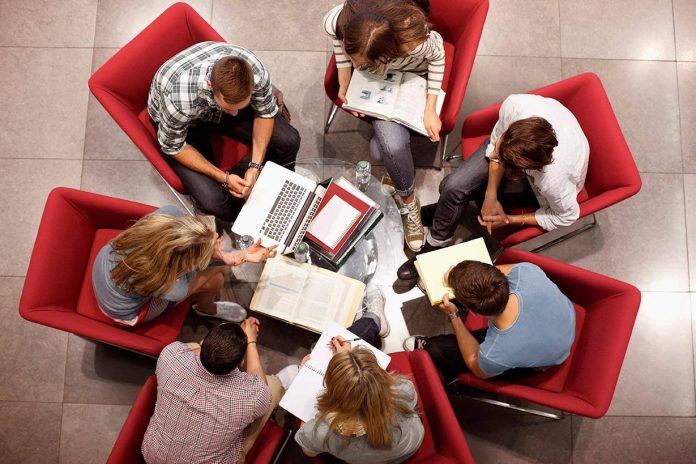 McAfee has appointed Greg Johnson as president and chief executive officer. He succeeds Peter Leav, who will be stepping down, said McAfee in a statement.

Mr. Johnson was previously executive vice president and general manager at Intuit. He is also a member of the board at Qualcomm.

Mr. Johnson did a B.S. in Operations Research at the United States Air Force Academy.