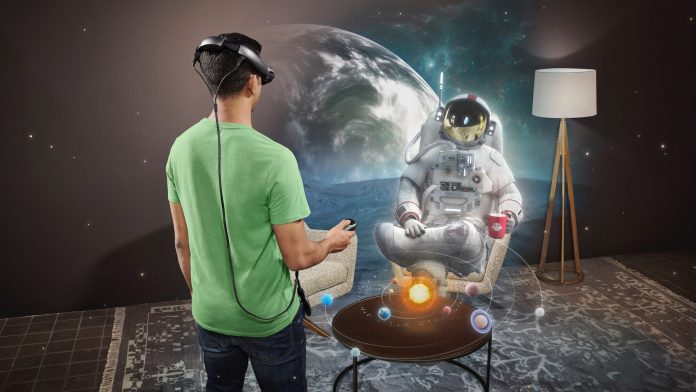 In her new role, Ms. Johnson will accelerate Magic Leap’s growth and bring transformative enterprise solutions to market, the company said in a statement.

In her recent role at Microsoft, Ms. Johnson oversaw the development, collaboration, and growth of Microsoft’s relationships with external partners and enterprises. She also led Microsoft’s corporate venture fund, M12

Prior to joining Microsoft in 2014, Ms. Johnson spent 24 years at Qualcomm, where she held various leadership positions, and served as a member of Qualcomm’s executive committee. Ms. Johnson currently serves on the board of directors of BlackRock.