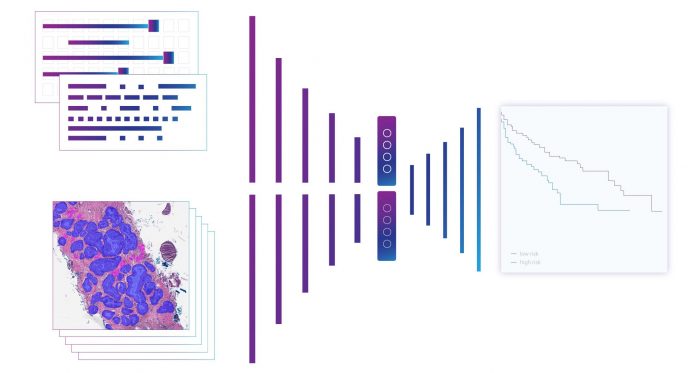 Paige.AI, a start-up focused on clinical diagnosis and treatment in pathology and oncology through the use of artificial intelligence (AI), has appointed Dr. Leo Grady as the company’s chief executive, and a member of its board.

Prior to joining Paige.AI, Dr. Grady was senior vice president of Engineering for HeartFlow, a medical technology company recently valued at more than $1.5 billion, that leverages deep learning to transform the way cardiac disease is diagnosed and treated. Before joining HeartFlow in 2012, Dr. Grady served in a variety of roles at Siemens, Paige.AI said in a statement.

In 2014, Dr. Grady was inducted as a Fellow in the American Institute for Medical and Biological Engineering. In 2012, he was the recipient of the Edison Patent Award in medical imaging. Dr. Grady has received a B.Sc. degree in Electrical Engineering at the University of Vermont and a Ph.D. in Cognitive and Neural Systems from Boston University.

Paige.AI was launched in 2018 based on technology developed by its co-founder and chief scientific officer, Dr. Thomas Fuchs, and a license agreement with Memorial Sloan Kettering Cancer Center (MSK).