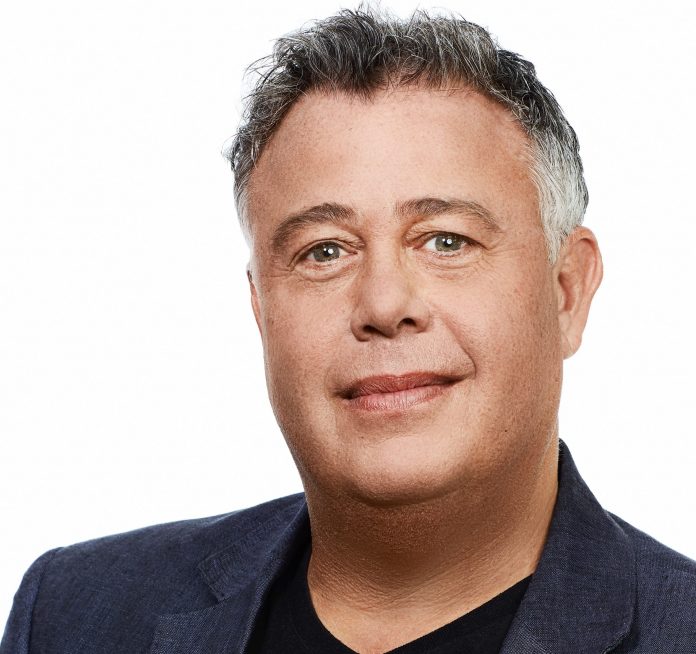 Dion Weisler, former president and CEO of HP was elected to Intel’s board of directors, the chipmaker said in a statement. Mr. Weisler will serve as an independent director and member of the compensation and finance committees.

Mr. Weisler, 52, served as the president and chief executive officer of HP from 2015 to 2019. Prior to that, he held senior executive roles at HP and Lenovo. His experience also includes management positions with Telstra and Acer. Mr. Weisler currently serves as a director on the boards of Thermo Fisher Scientific and BHP.

Intel’s company bylaws designate a range of nine to 15 board members. With this addition, there are currently 10 members on the board.

Since 2018, Intel has added four independent directors, half of whom are women, including one who is an underrepresented minority, said the company in a statement.