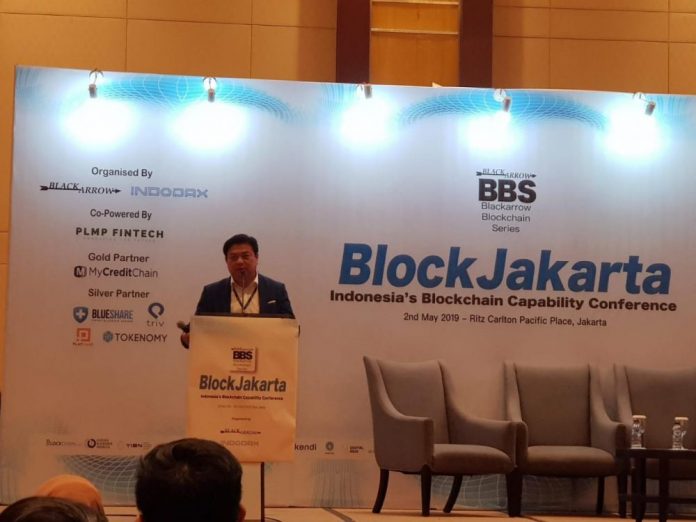 Singaporean blockchain company PLMP Fintech has signed an MoU with the Agency for Free Trade Zone and Free Port of Batam, and Indonesian firm Central Distribusi Batam, for the development of a multi-million dollar project in partnership with the Ministry of Trade in Indonesia.

The pilot phase will see the implementation in Batam of PLMP Fintech’s Creatanium blockchain protocol, to standardize the bidding exercise between buyers and sellers of agricultural commodities, according to PLMP Fintech.

“Both parties will benefit from a simplified process where offering prices and trading are conducted openly and transparently”, says Clayton Ong, the tech firm’s appointed country manager, who will be overseeing operations as the adoption is extended to the whole of Indonesia.