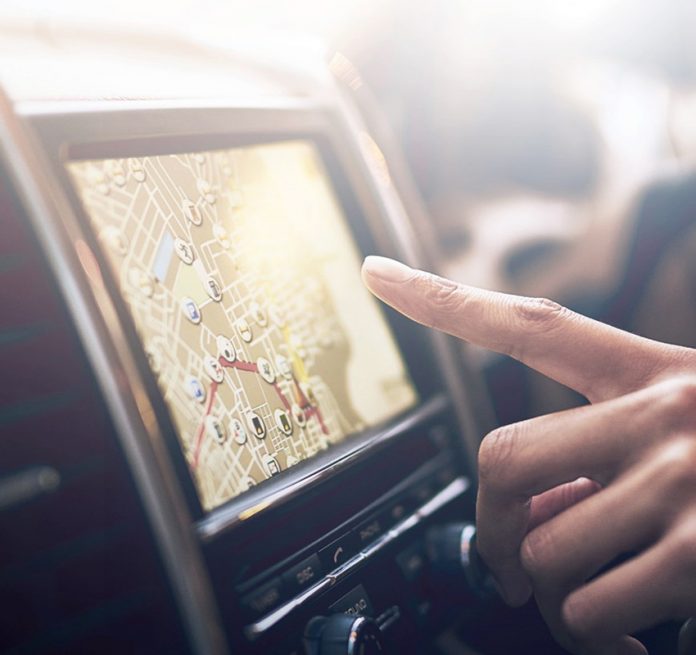 Immersion has appointed Todd Conroy as senior vice president of Research and Development. In this new executive position based in Immersion’s Montreal office, Mr. Conroy is responsible for the company’s product engineering and research programs, the company said in a statement.

Mr. Todd holds a bachelor’s degree in electrical engineering and a master’s degree in computer science from the Illinois Institute of Technology as well as an MBA from Northwestern University.