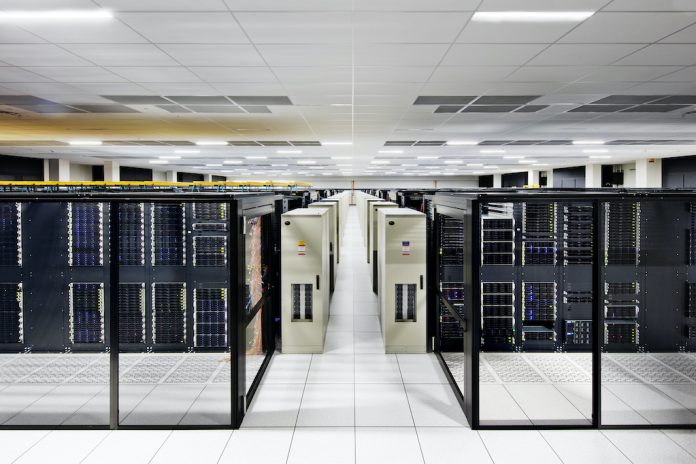 IBM says it will separate its Managed Infrastructure Services unit of its Global Technology Services division into a new public company; thus splitting the company into two separate entitities.

IBM will focus on its open hybrid cloud platform, which the company says represents a $1 trillion market opportunity.

The new company (to be named at a subsequent date) will be a managed infrastructure services provider. According to IBM, the new company as structured, has relationships with more than 4,600 clients in 115 countries, a backlog of $60 billion, and more than twice the scale of its nearest competitor.

“IBM is laser-focused on the $1 trillion hybrid cloud opportunity,” said Arvind Krishna, IBM chief executive, explaining the rationale behind the new company. “Client buying needs for application and infrastructure services are diverging, while adoption of our hybrid cloud platform is accelerating. Now is the right time to create two market-leading companies focused on what they do best.”

IBM says the company will also be simplifying its operating model; including streamlining its geographic model and transforming its go-to-market structure, as well as consolidating its shared services.

J.P. Morgan Securities and Lazard are serving as financial advisors for the transaction, with Paul, Weiss, Rifkind, Wharton & Garrison acting as legal advisor.

The transaction is subject to customary closing conditions, and is expected to be completed by the end of 2021, says IBM.