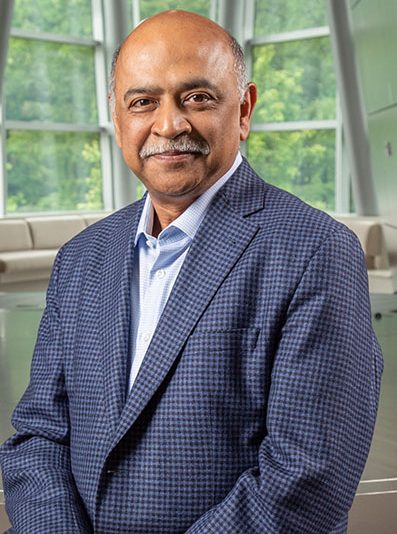 The IBM board of directors has elected Arvind Krishna as the company’s new chief executive. He will also be a member of the board. The new role starts in April, this year. Mr. Krishna is a IBM veteran, with over 29 years of experience with the company.

Virginia Rometty, IBM’s current chief executive, chairman, and president, will continue as executive chairman of the board and serve through the end of the year; when she will retire after almost 40 years with the company.

Mr. Krishna, 57, is IBM senior vice president for Cloud and Cognitive Software. His current responsibilities also include the IBM Cloud, IBM Security and Cognitive Applications business, and IBM Research.  Previously, he was general manager of IBM’s Systems and Technology Group’s development and manufacturing organization, said IBM in a media release.

Mr. Krishna has an undergraduate degree from the Indian Institute of Technology, Kanpur, and a PhD. in electrical engineering from the University of Illinois at Urbana-Champaign.

“I am looking forward to working with IBMers, Red Hatters and clients around the world at this unique time of fast-paced change in the IT industry,” Mr. Krishna said in a statement.

“Arvind thinks and executes squarely at the intersection of business and technology,” said Alex Gorsky, chairman of the IBM board’s Executive Compensation and Management Resources Committee.

In another development, James Whitehurst, IBM senior vice president and CEO of Red Hat, was elected by the board as IBM President.