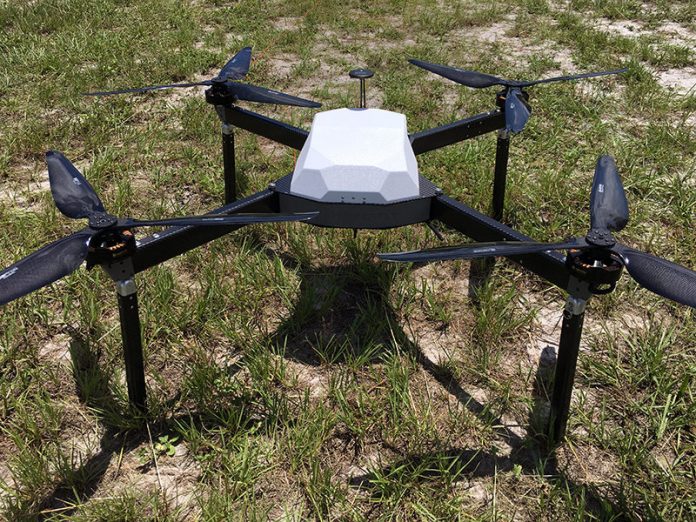 The sole-source contract has an initial ceiling value of $10 million and a five-year period of performance, including four one-year options. Hoverfly will deliver both the LiveSky Dismounted and LiveSky SkyBox configurations, as well as installation, training, and support services. Deliveries to the U.S. government under the new federal contract begin in November 2019.