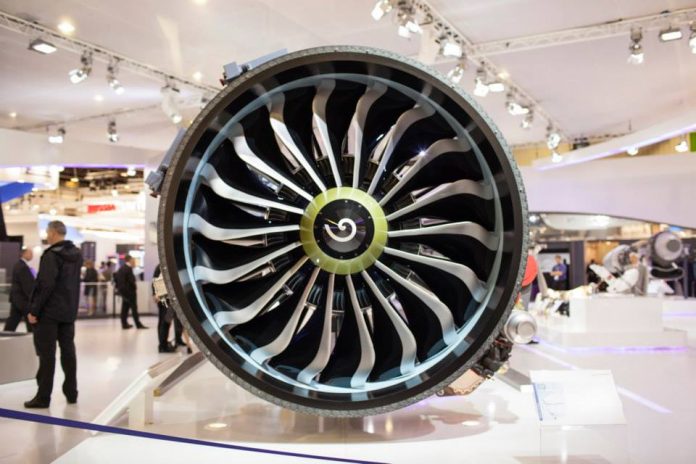 GE has elected Catherine Lesjak to the company’s board. Ms. Lesjak is the former chief financial officer of HP.

Ms. Lesjak, 60, served as CFO for HP and its predecessor, Hewlett-Packard Company, from 2007 to 2018. She most recently served as interim chief operating officer of HP and, in 2010, served briefly as interim chief executive officer for the company. Ms. Lesjak will retire from HP at the end of February.

Ms. Lesjak serves as a director for SunPower Corporation, a vertically integrated solar company, as well as the board of the Berkeley Haas Business School. She holds a B.S. from Stanford University and an MBA from University of California, Berkeley.