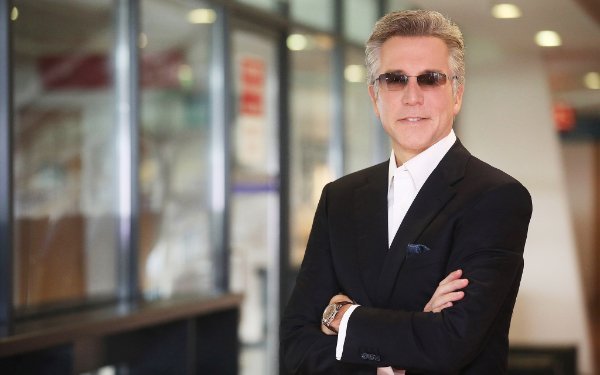 Former SAP chief executive Bill McDermott will join ServiceNow by year-end 2019 as president and chief executive officer and a member of the board of directors, the company said on Tuesday.

Mr. McDermott will succeed John Donahoe, who is stepping down from ServiceNow to become CEO of Nike in January 2020. Mr. Donahoe will remain ServiceNow’s CEO through the transition period and will retain his seat on the company’s board for the remainder of his current term, ending in June 2020, according to ServiceNow.

Mr. McDermott served as CEO of SAP from 2014 until this month and was co-CEO from 2010 to 2014. He recently announced his decision to not renew his contract and to step down as CEO, following a 17-year career with the company. He is joining ServiceNow following his transition from that role. Prior to SAP, Mr. McDermott held senior executive positions at Siebel Systems, Gartner and Xerox.