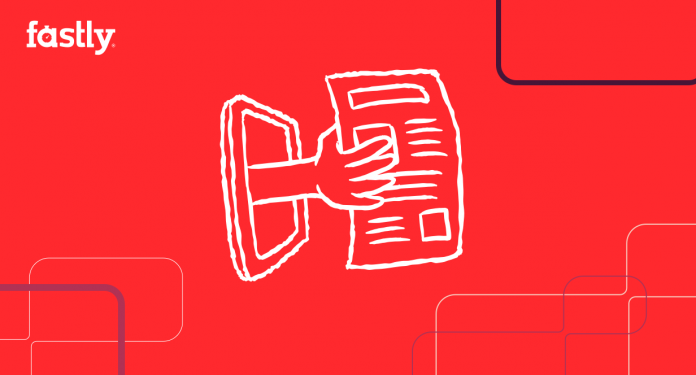 Mr. Johnson was most recently leading Lyft’s cybersecurity efforts as CISO, the company said in a statement. Prior to Lyft, Mr. Johnson spent nine years at Salesforce.