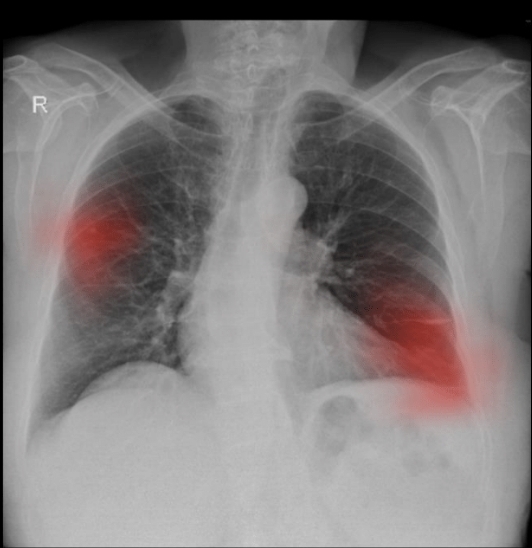 Enlitic, a privately-held company utilizing artificial intelligence for medical imaging workflows for radiologists, has closed a $15 million Series B financing round.

The investment was led by Marubeni, with whom Enlitic has been working in the Japanese market since 2017. The round also saw further investment from Capitol Health, who previously led the company’s Series A in 2016, as well as participation from investors in Australia, Enlitic said in a statement.