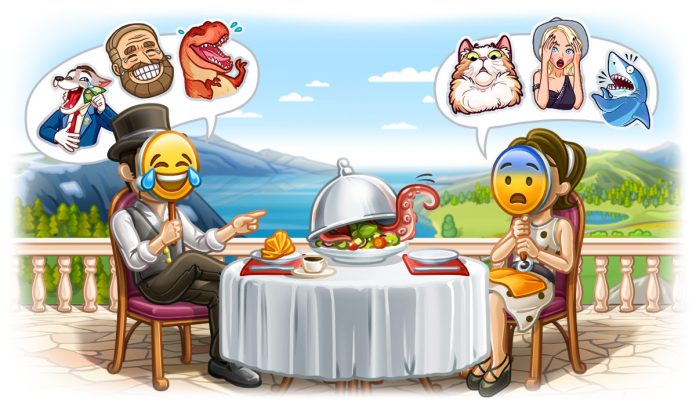 While the names of the investors were not disclosed, Russian billionaire Roman Abramovich reportedly invested in the ICO.

According to Pavel Durov, founder and CEO at Telegram, the app was used by 200 million people in the last 30 days, with 700,000 new users signing in daily.