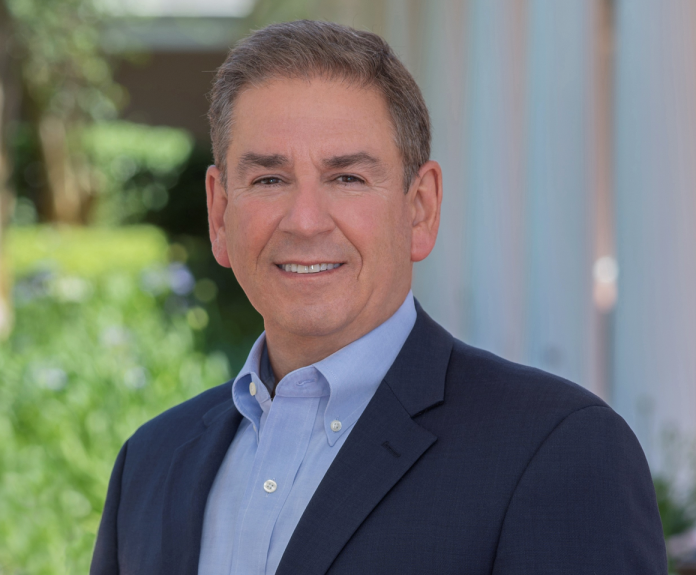 Mr. Wajsgras most recently served as president of the Intelligence, Information and Services (IIS) business at Raytheon. He was chief financial officer of Raytheon prior to that.