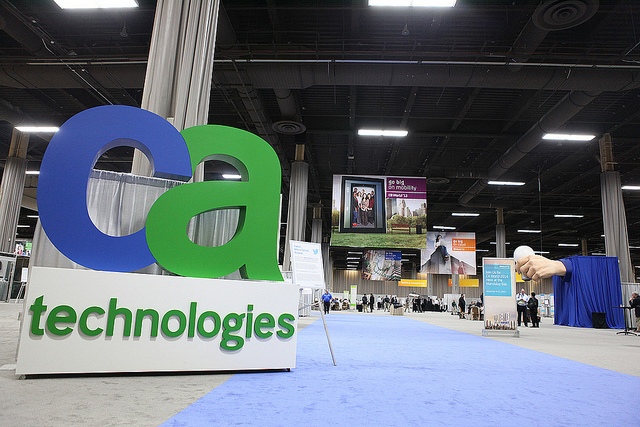 CA Technologies has agreed to pay $11 million to settle whistleblower allegations. According to the allegations, the company violated the federal False Claims Act and similar state and local statutes through the fraudulent billing of hundreds of public agencies on software maintenance renewal contracts from 2001 through 2009.

Out of the $11 million, the federal government will receive $8 million and the remainder will be divided among the District of Columbia and eight states: California, Florida, Hawaii, Illinois, Massachusetts, New York, Nevada and Virginia.

The allegations settled were first asserted by former CA Technologies employee Ann Marie Shaw in a whistleblower qui tam lawsuit filed on July 18, 2006, in the US District Court for the Eastern District of New York.