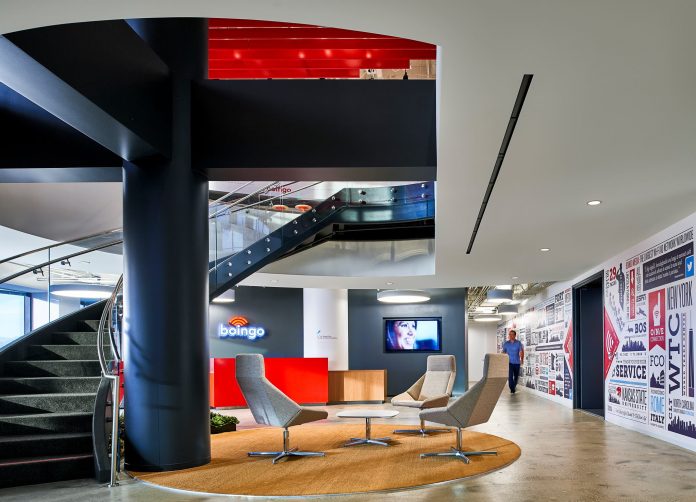 Boingo Wireless has appointed Mike Finley as chief executive officer. Mr. Finley will continue as a member of the board, where he has served since August 2013, the company said in a statement.

Prior to his appointment as Boingo’s CEO, Mr. Finley spent nearly nine years at Qualcomm, most recently as president of North America and Australia.