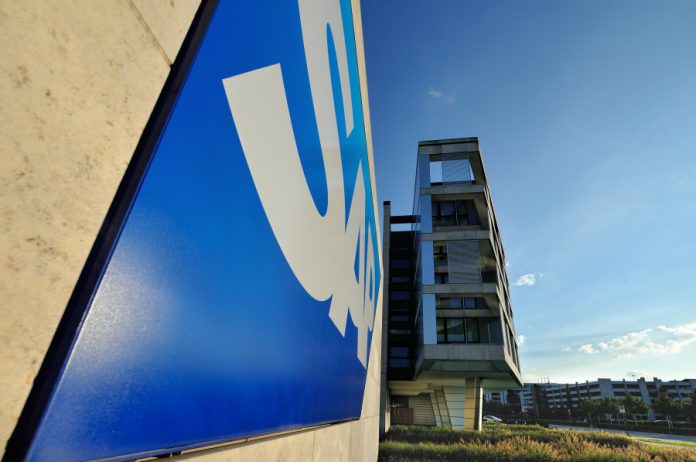 Mr. McDermott will remain in an advisory capacity until the end of the year to ensure a smooth transition, said SAP in a statement.

Ms. Morgan and Mr. Klein both serve on the executive board of SAP. Ms. Morgan, who joined SAP in 2004, most recently served as president of the Cloud Business Group. She was named an executive board member in 2017.

Mr. Klein, who started his career at SAP two decades ago as a student, most recently served as the company’s chief operating officer. He was appointed to the executive board in 2018.