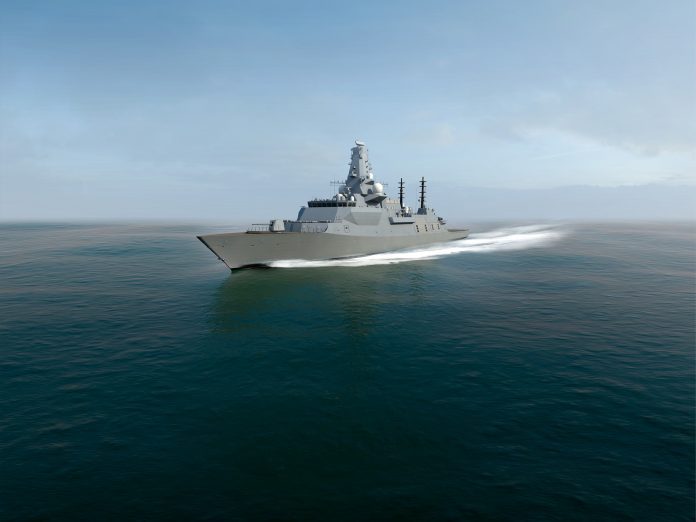 BAE Systems has appointed former Under Secretary of the Army and U.S. Representative Patrick Murphy to its board of directors, for a term that will run through April 2022.

Mr. Murphy is currently the Distinguished Chair of Innovation at the United States Military Academy at West Point, an ambassador for the U.S. Chamber of Commerce Hiring Our Heroes initiative, a Senior Fellow at the Association of the U.S. Army, and the executive chairman of WorkMerk. Mr. Murphy also serves on the Cyberspace Solarium Commission.

Mr. Murphy is a graduate of King’s College, the University of Scranton ROTC program, and the Widener University Commonwealth School of Law.