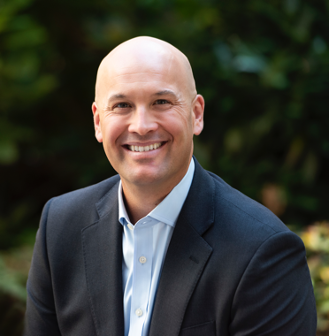 Mr. Farrah was previously general counsel of the National Venture Capital Association (NVCA). He was counsel to the U.S. Senate Committee on Commerce, Science and Transportation, advising then-Chairman John Thune and members of the committee on technology and telecommunications issues.

Mr. Farrah also served as general counsel to U.S. Senator Scott Brown advising on a range of policy and legal issues. Before his Senate career, Mr. Farrah was an attorney at a Washington, DC law firm for international trade matters.

Mr. Farrah has a Bachelor of Arts degree in Political Science from the University of California, Santa Barbara and his Juris Doctor from Seattle University School of Law.

Established in 2016, AVIA was the first advocacy organization dedicated exclusively to AVs. In six years, it has more than tripled in membership, says the association.