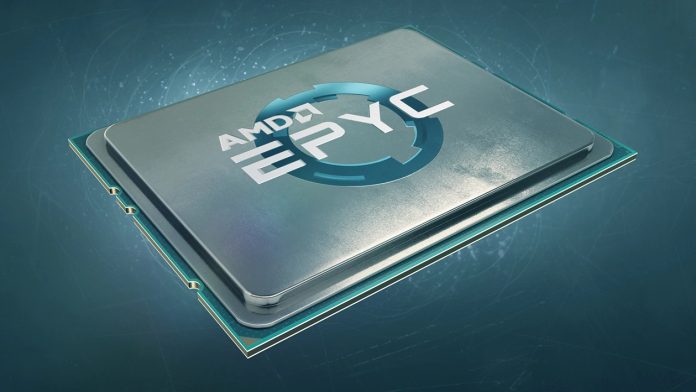 Google Cloud and AMD have inked a technology partnership in which AMD will run electronic design automation (EDA) for its chip-design workloads on Google Cloud.