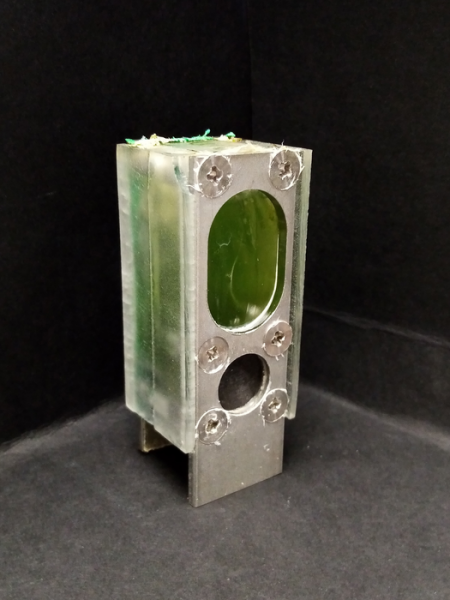 University of Cambridge researchers have used a species of blue-green algae to power a microprocessor continuously for a year – using ambient light and water.

The system, comparable in size to an AA battery, contains a type of non-toxic algae called Synechocystis that harvests energy from the sun through photosynthesis. The tiny electrical current this generates then interacts with an aluminium electrode and is used to power a microprocessor.

The researchers say this can be useful in off-grid situations or remote locations, where small amounts of power can be very beneficial.

“The growing Internet of Things needs an increasing amount of power, and we think this will have to come from systems that can generate energy, rather than simply store it like batteries,” said Professor Christopher Howe in the University of Cambridge’s Department of Biochemistry.

In the experiment, the device was used to power an Arm Cortex M0+.

The work was a collaboration between the University of Cambridge and Arm. Arm Research developed the ultra-efficient Arm Cortex M0+ test chip, built the board, and set up the data-collection cloud interface presented in the experiments.