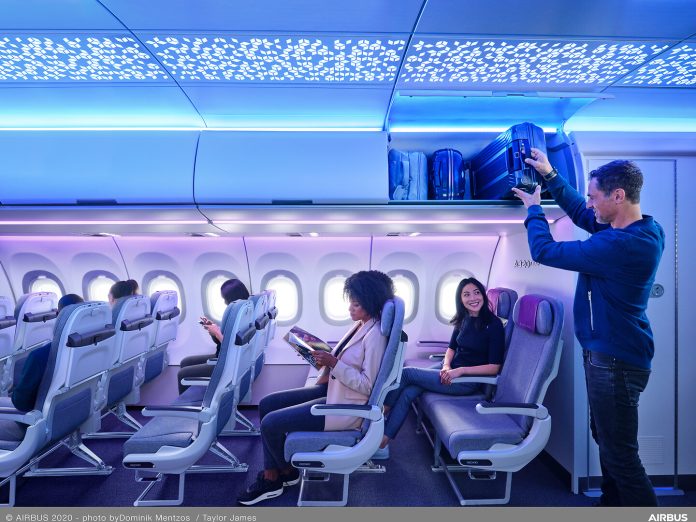 Honeywell’s Flight Management System (FMS) has been selected by Airbus for the future A320, A330 and A350 planes.

The new FMS is being developed to with enhanced modularity, advanced functionality, and a multi-core processing platform, says Honeywell. At the completion of development, the FMS will be a standalone federated system.

The FMS will be offered as a single standardized hardware and software platform that can be used across the Airbus A320, A330 and A350 aircraft fleet with expected entry into service by end of 2026, according to Honeywell. A retrofit solution based on the same core hardware and common software is also planned for the A320 and A330 fleet of aircraft.

An FMS provides the primary navigation, flight planning, and optimized route determination and enroute guidance for an aircraft.