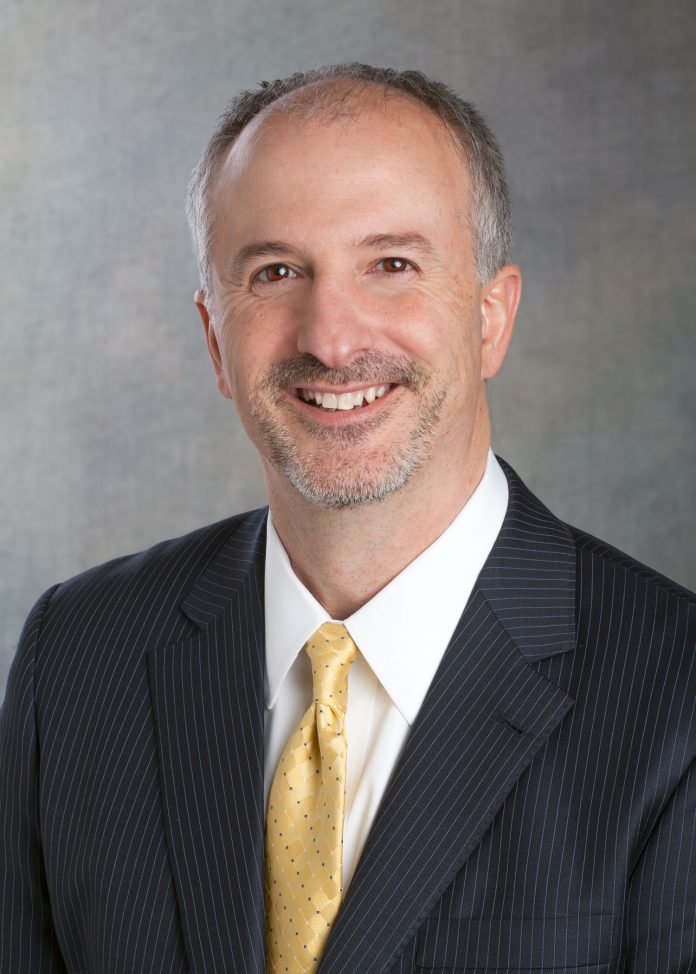 Mr. Baich is joining AIG from Wells Fargo, where he served as chief information security officer since 2012. He was previously a principal at Deloitte & Touche. He retired from the military after more than twenty years of active and reserve service.