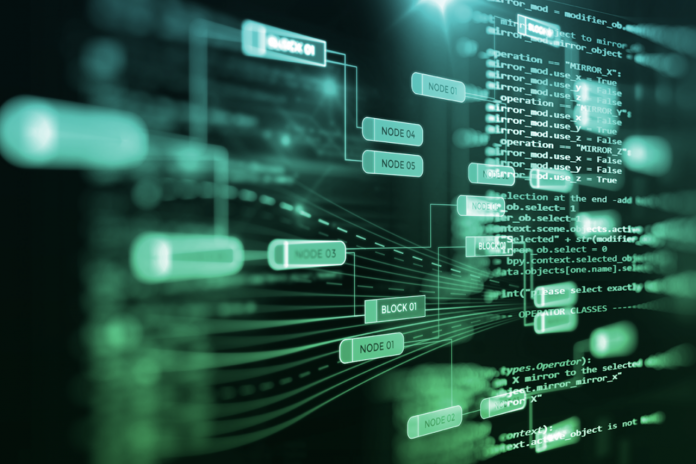 Artificial intelligence-based drug discovery company Atomwise has closed $123 million in a Series B funding round.

The financing was led by B Capital Group and Sanabil Investments, with participation from DCVC, BV, Tencent, Y Combinator, Dolby Family Ventures, and AME Cloud Ventures, said Atomwise in a statement. The Series B also included funding from two top ten global insurance companies, according to the company.

Atomwise has appointed Raj Ganguly of B Capital Group as a new board member, and Hani Enaya of Sanabil as a board observer.

Atomwise has provided AI technology to over 750 research collaborations addressing over 600 disease targets, says the company.