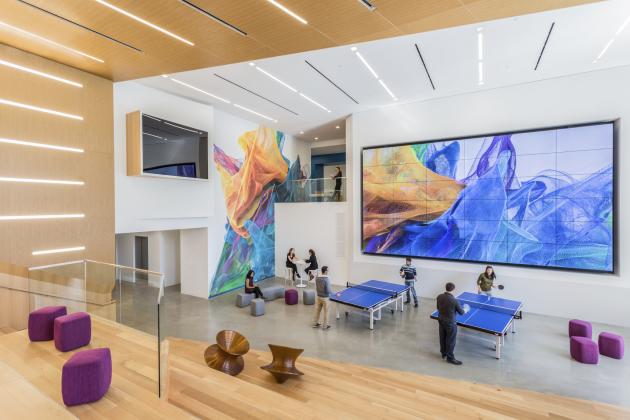 Mr. Ricks holds a Bachelor of Science from Purdue University and an M.B.A. from Indiana University.