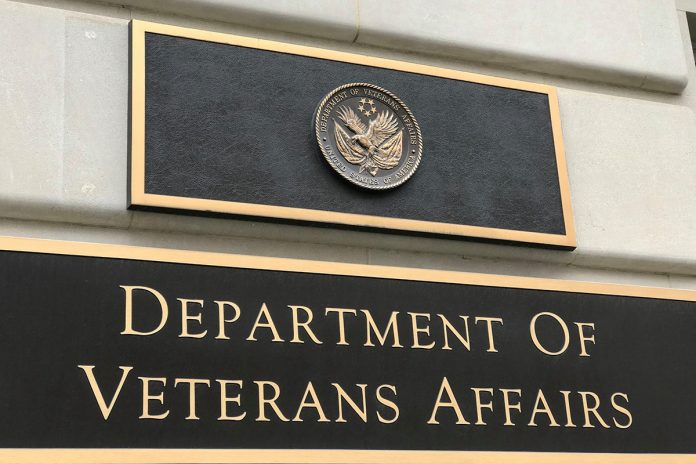 Accenture Federal Services (AFS), a subsidiary of Accenture, has been awarded a contract to support operations, security, and modernization of the technology applications of the U.S. Department of Veterans Affairs (VA) Loan Guaranty Service (LGY).

The contract is valued at up to $328 million and runs for one base year, with three one-year options, says Accenture.

Awarded by VA’s Office of Information and Technology (OIT) and LGY, the development, security, operations (DevSecOps) contract consolidates VA applications that manage the end-to-end LGY lifecycle, according to Accenture.

Since 2017, AFS has been working on the modernization of the VA Loan Electronic Reporting Interface-Redesign (VALERI-R) system, says Accenture.