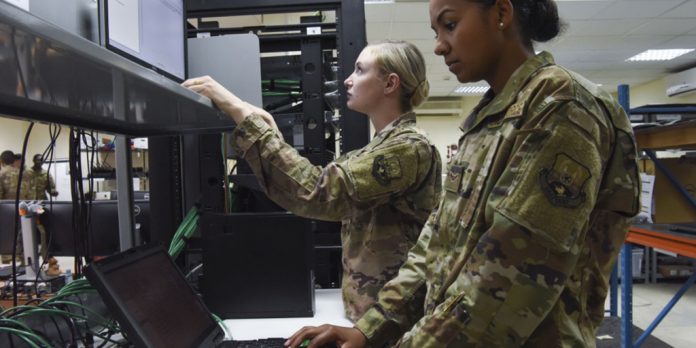 The six Air Force bases are: Buckley AFB in Colorado; Maxwell AFB in Alabama; Offutt AFB in Nebraska; Joint Base Elmendorf-Richardson in Alaska; Cannon AFB in New Mexico; and Hurlburt Field in Florida.

As part of this agreement, AFS will use commercially available software and other assets to modernize the Air Force technology infrastructure at these bases, including migrating applications to the cloud, says the company. The applications will be accessible through NIPRNet and SIPRNet, the military’s unclassified and classified networks.

AFS says it will maintain the EITaaS Compute and Store environments leveraging artificial intelligence and automation to optimize infrastructure processes.

According to the Air Force, the work will provide hosting solutions for on-premises and cloud applications, as well as a disconnected-state capability to meet unique base-level mission.