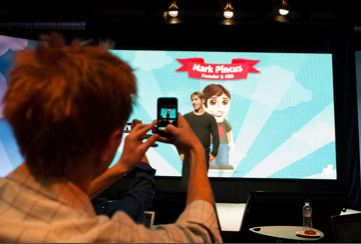 Zynga has announced the pricing of 42,969,153 shares of its Class A common stock at $12.00 per share in a secondary offering. All of the shares will be sold by existing stockholders, and Zynga will not receive any proceeds from the sale of shares in this offering.

In addition, the underwriters have a 30-day option to purchase up to an additional 6,445,373 shares of Class A common stock from certain of the selling stockholders. As part of the offering, all selling stockholders, as well as all officers and directors, have agreed to lock-up agreements that extend the transfer restrictions on their shares until at least 90 days following the offering.

The principal purposes of the offering are to facilitate an orderly distribution of shares and to increase the company’s public float, says Zynga.