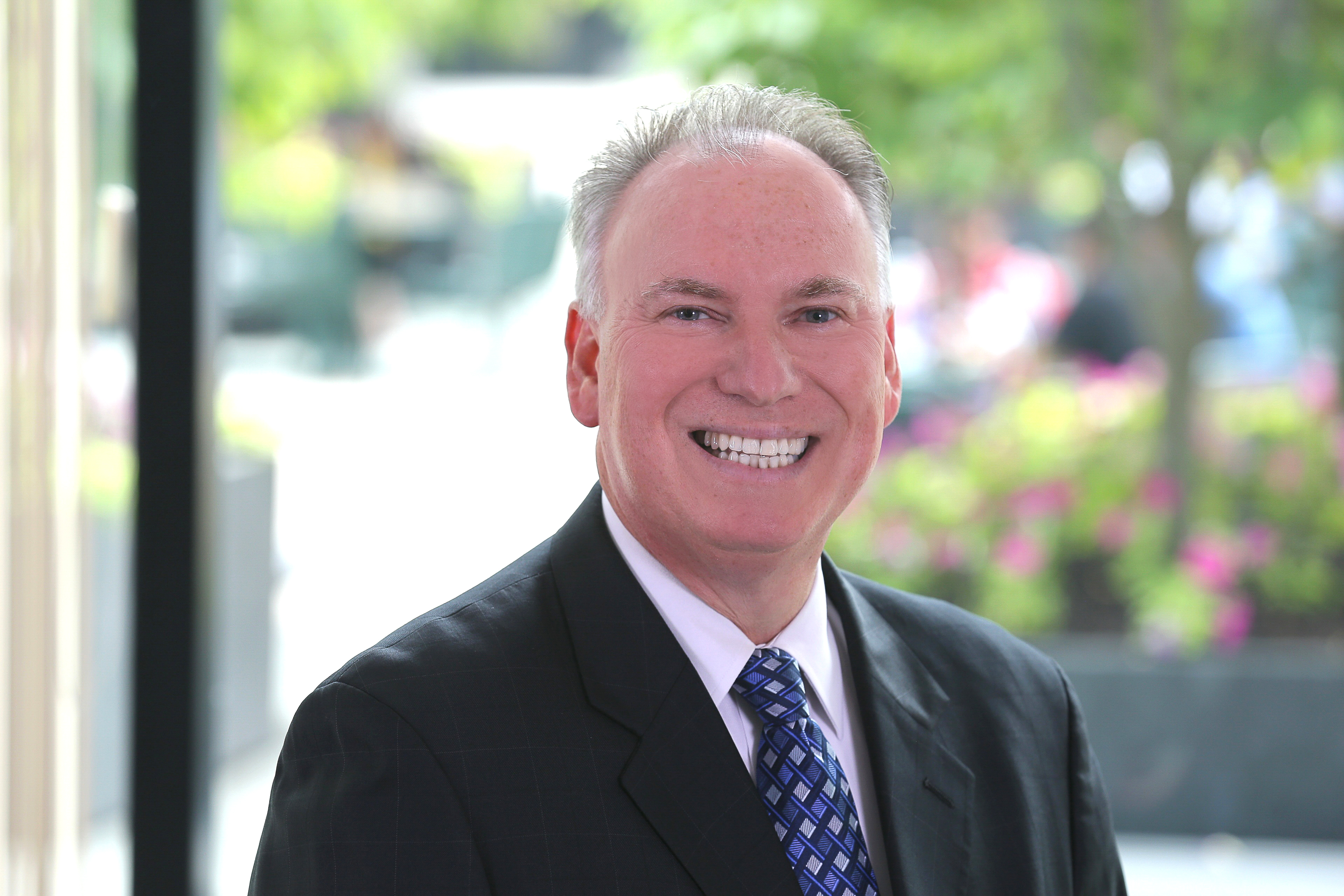 The Xerox board has appointed Jeff Jacobson to be chief executive of the company, following its planned separation into two publicly traded companies. Mr. Jacobson currently serves as president of Xerox Technology, and will continue in his current role until the separation is complete.

Mr. Jacobson joined Xerox in 2012 as the president of Global Graphic Communications Operations. He became the president of the Xerox Technology business in 2014. Prior to Xerox, he served as the president, chief executive officer and chairman of Presstek, a supplier of digital offset printing solutions, where he drove a global expansion program.

On January 29, 2016, Xerox announced its plans to separate into two independent, publicly traded companies – Xerox, which will be comprised of the company’s Document Technology and Document Outsourcing businesses, and Conduent a business process services company. The company says it is on track to complete the separation by the end of 2016.