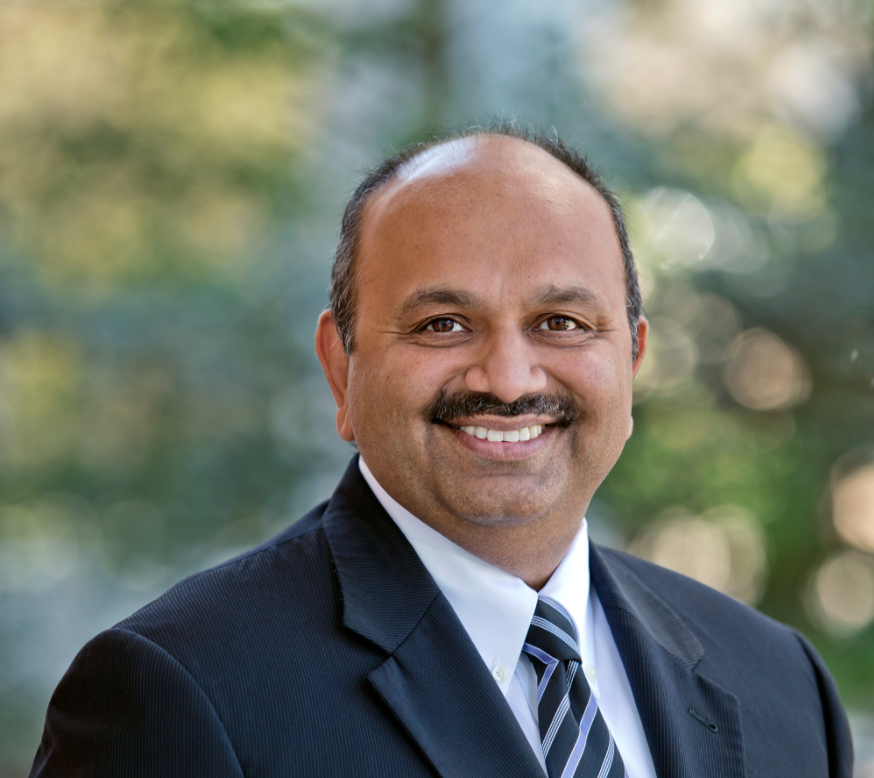 The University of Maryland has named Amitabh Varshney as dean of the College of Computer, Mathematical, and Natural Sciences (CMNS). As dean, Mr. Varshney will lead the college’s research and educational efforts across ten departments.

Mr. Varshney taught the university’s first undergraduate course in virtual and augmented reality in 2016, and helped establish the Maryland Center for Women in Computing. He joined the university’s Department of Computer Science faculty in 2000, and since 2010, has served as director of the University of Maryland Institute for Advanced Computer Studies (UMIACS). His work has focused on exploring the applications of high-performance computer graphics and visualization in science, engineering and medicine. His research results are being used in climate modeling; plasma physics; nanomanufacturing; the design of buildings, cars and submarines; medical imaging; gene sequencing; and the creative arts, said the university in a statement.