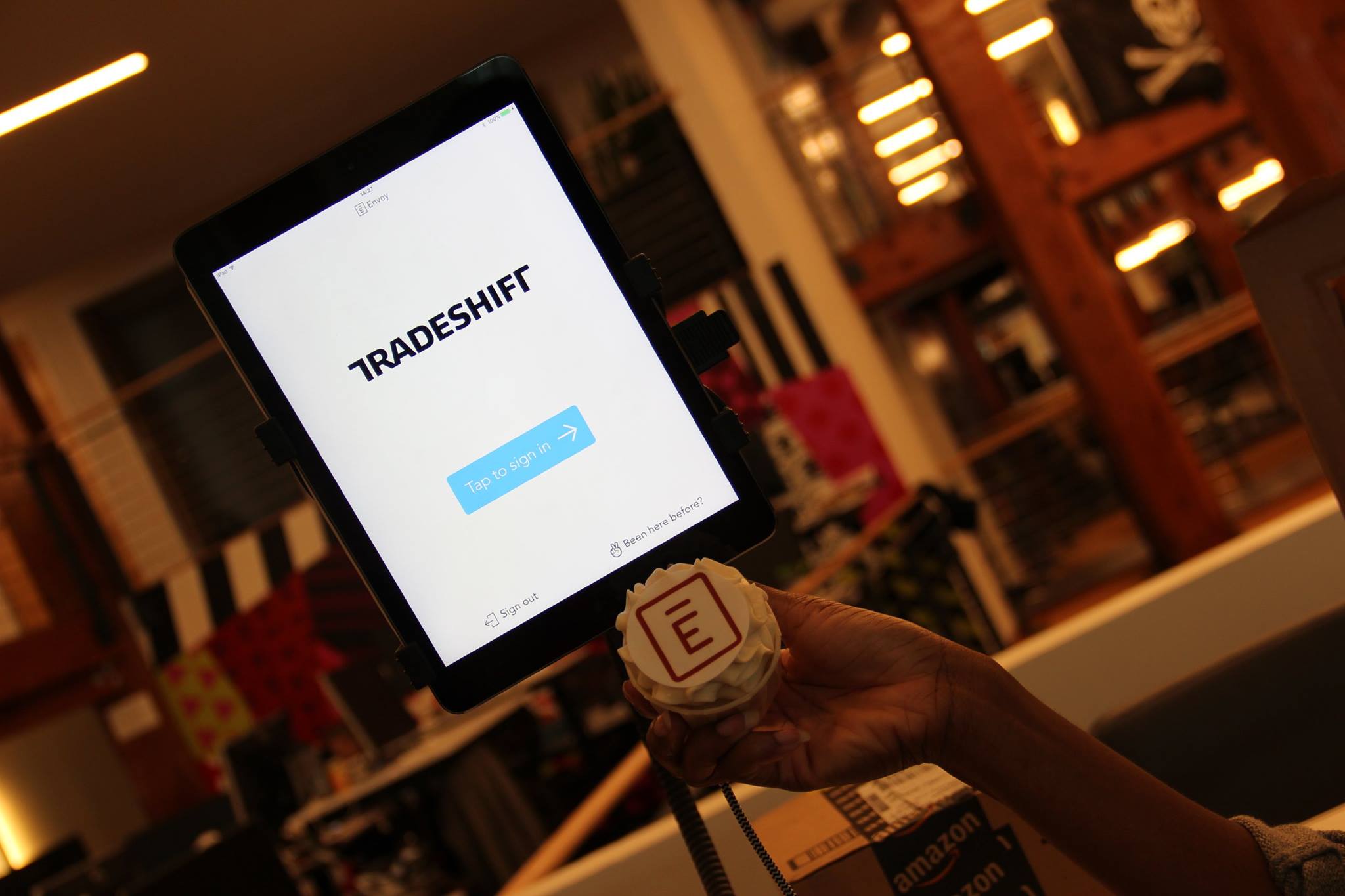 Tradeshift has raised $250 million in a Series E funding round. The investment was led by Goldman Sachs and Public Sector Pension Investment Board (PSP Investments). HSBC, H14, GP Bullhound, and Gray Swan, a venture company established by Tradeshift’s founders, also participated in the round.

The new round of financing brings Tradeshift’s total funding to more than $400 million. The company is now valued at $1.1 billion.