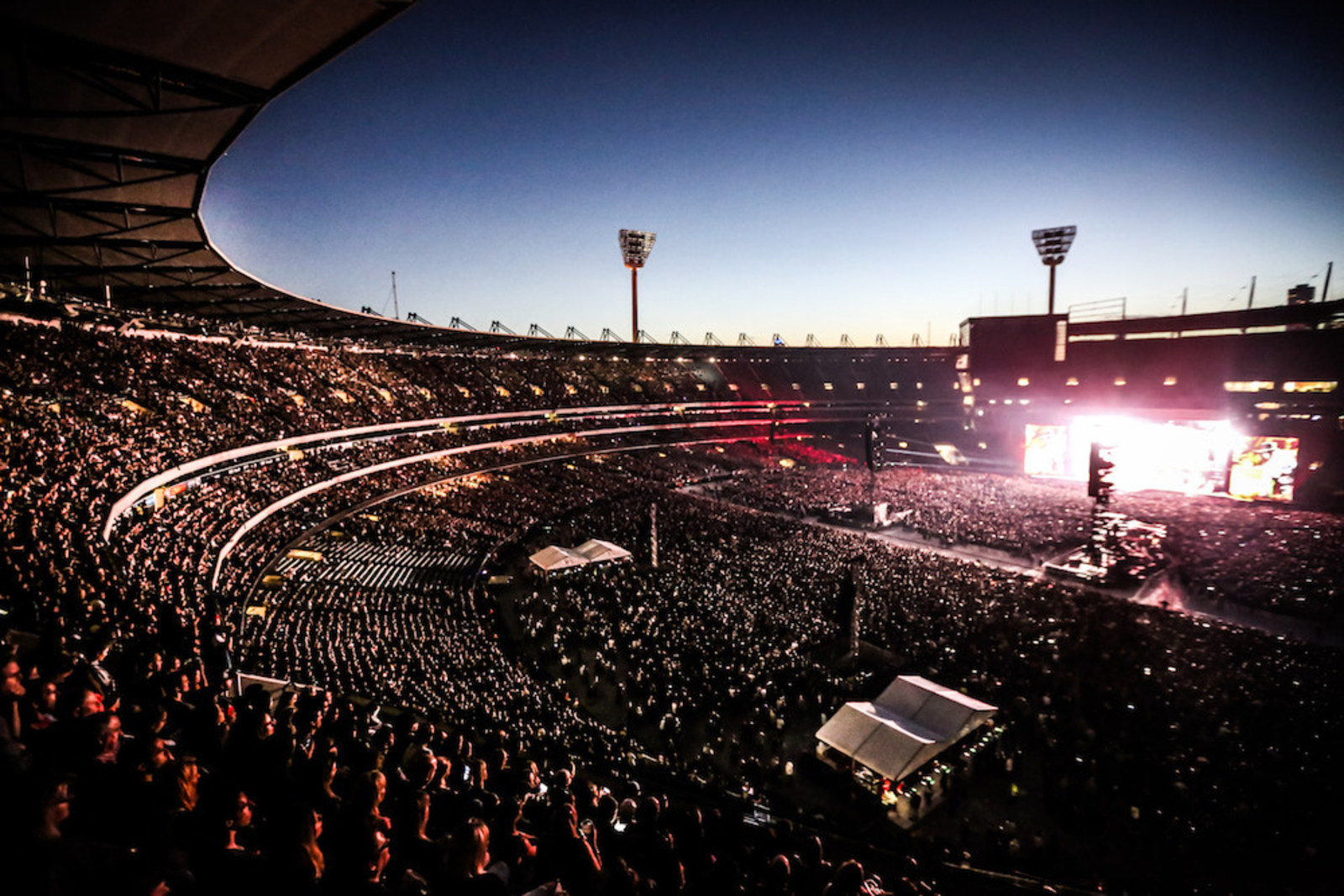 Australian ticketing company in the sports and live entertainment industries TEG, says it has migrated to MongoDB Atlas, MongoDB’s database as a service for its Ticketek ticketing.

Ticketek issues roughly 28 million tickets annually, according to the company.