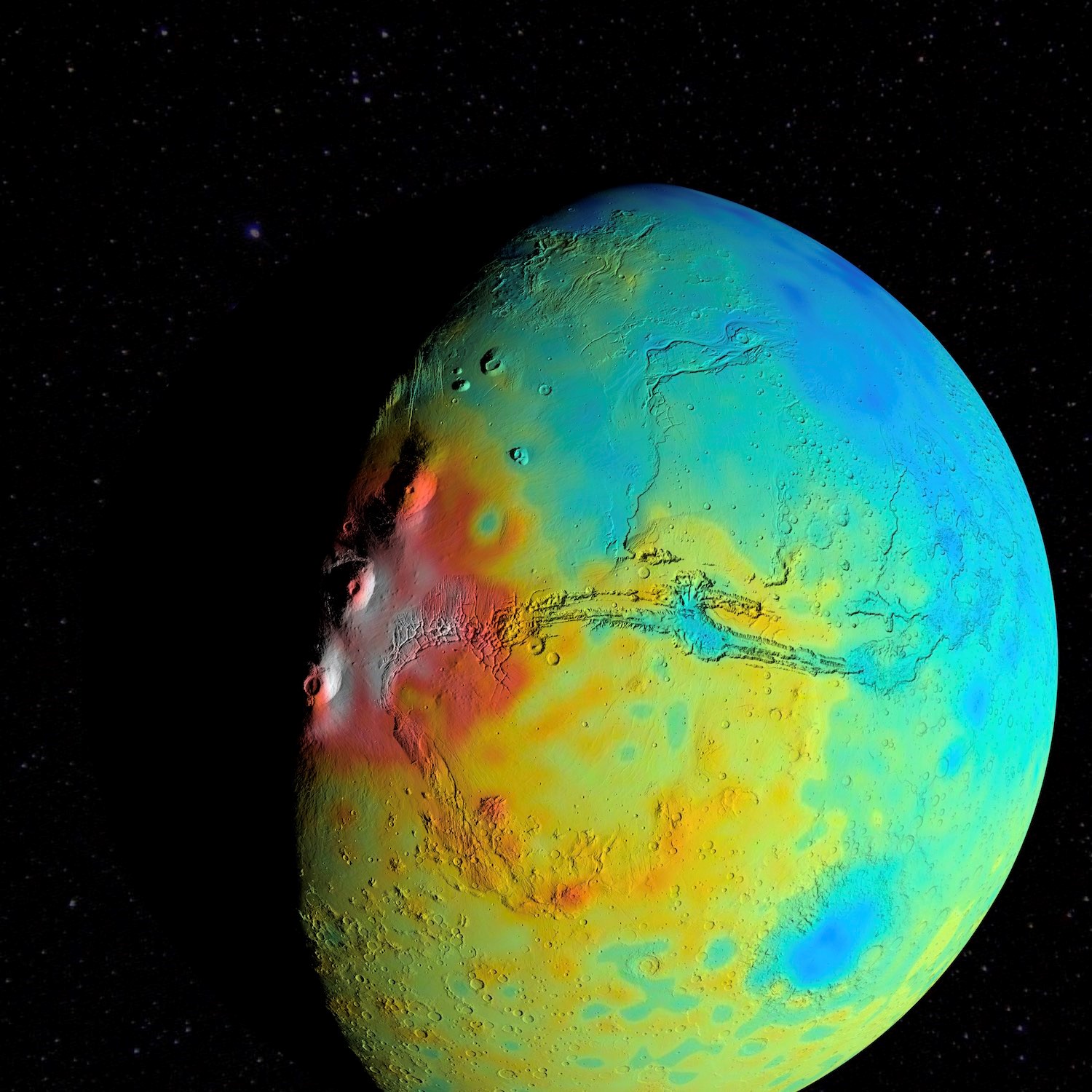 Enterprise computing company Supermicro says the company has partnered with the NASA Center for Climate Simulation (NCCS) to expand advanced computing and data analytics used to study the Earth, solar system and universe.

The SCU14 solution provided by Supermicro and CSRA consists of three types of nodes: compute nodes, service nodes, and I/O nodes, according to the company. The compute nodes will be used to run large parallel jobs that communicate between compute nodes in a given phase. The service nodes will be used for a variety of purposes, including but not limited to: user logins, editing, compiling, batch submission, cron jobs, subnet managers, management nodes, etc. I/O nodes provide the conduit for moving data between a fiber channel SAN and compute nodes through  high-speed interconnect fabric. Compute nodes are stateful nodes with SSDs as persistent storage. The Supermicro FatTwin-based solution brings an additional 1.56 PetaFlops to NASA researchers, according to the company.

The NCCS is part of the Computational and Information Sciences and Technology Office (CISTO) of Goddard Space Flight Center’s (GSFC) Sciences and Exploration Directorate. Its mission is to enable scientists to increase their understanding of the Earth, the solar system, and the universe by supplying a range of advanced computing and data analytics solutions.