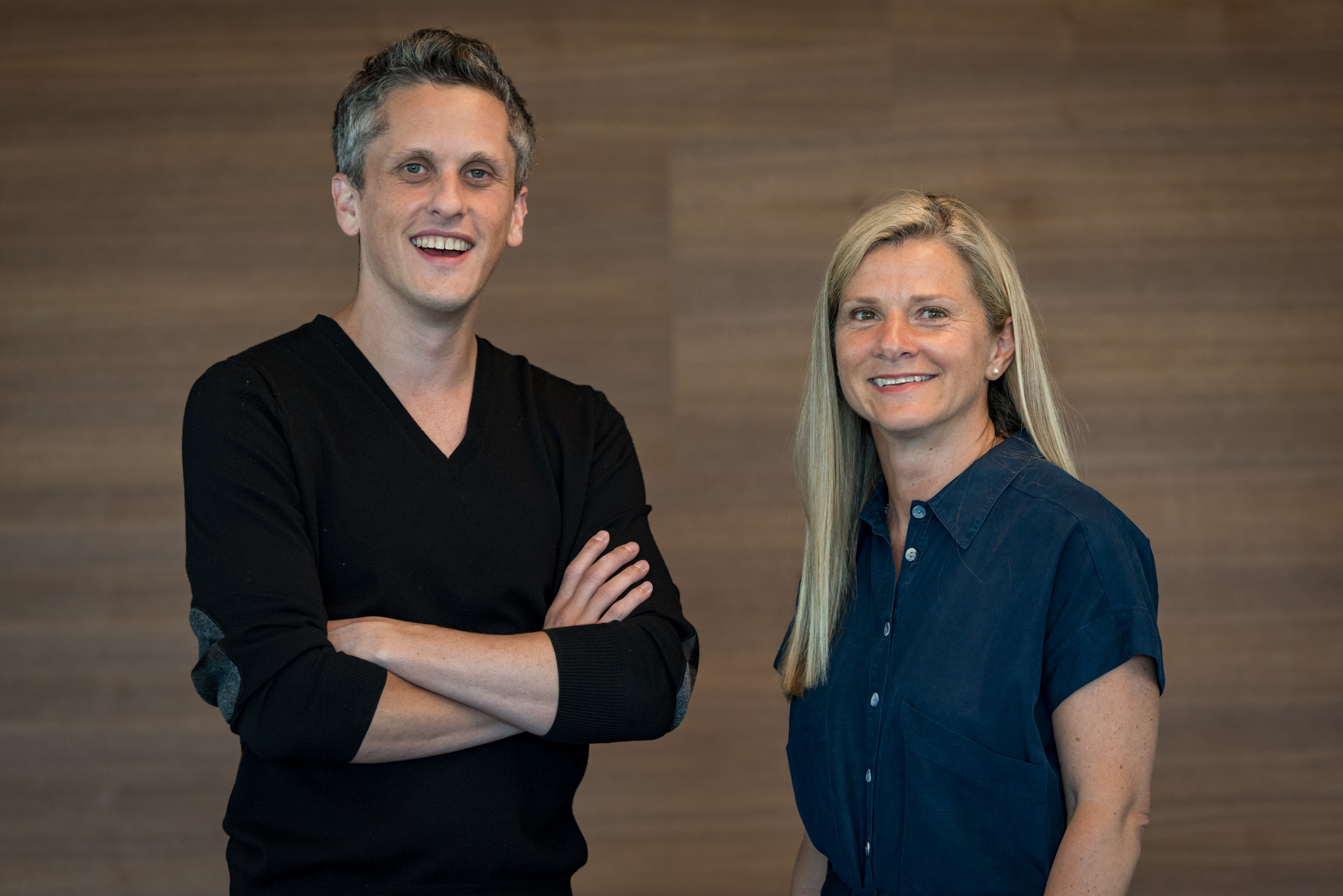 Dan Levin, president and chief operating officer, of Box is stepping down after a seven years stint with the company. Stephanie Carullo will succeed Mr. Levin as COO.

Ms. Carullo began her career at IBM in Australia. She was also managing director for enterprise and government sales at Telstra, and vice president, Data Center and Virtualization Sales at Cisco. She was also formerly vice president of U.S. education sales at Apple. She briefly led partnerships at Hampton Creek, and has since been advising startups in Silicon Valley.

Ms. Carullo was born and raised in Melbourne, Australia. She holds a Bachelor of Arts degree in Economic History from Monash University, Australia.

Mr. Levin will continue to advise Box and serve on the company’s board of directors.