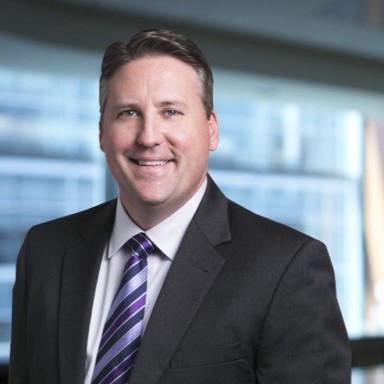 SolarWinds, a provider of IT management software, has appointed Dennis Howard, executive vice president and chief information officer for Schwab Technology Services, Charles Schwab, to its board of directors.

Mr. Howard will also serve on the company’s audit committee, SolarWinds said in a statement.

Mr. Howard holds a B.A. from the University of Texas at San Antonio, and a Master of Public Policy & Administration degree from Baylor University.