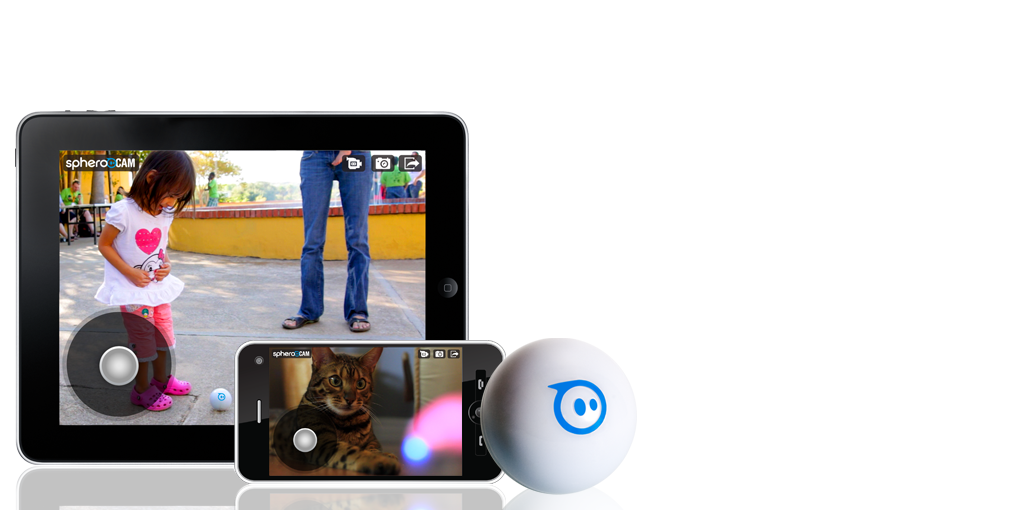 Orbotix has begun shipping the first round of Sphero robotic balls. The company is also releasing five apps (available on the iTunes App Store, Android Market and the Amazon App Store for Android).

Orbotix has also released its SDK for both iOS and Android for developers who may want to work on new Sphero apps.

You may also want to read: Sphero: Robotic Balls For Smartphones