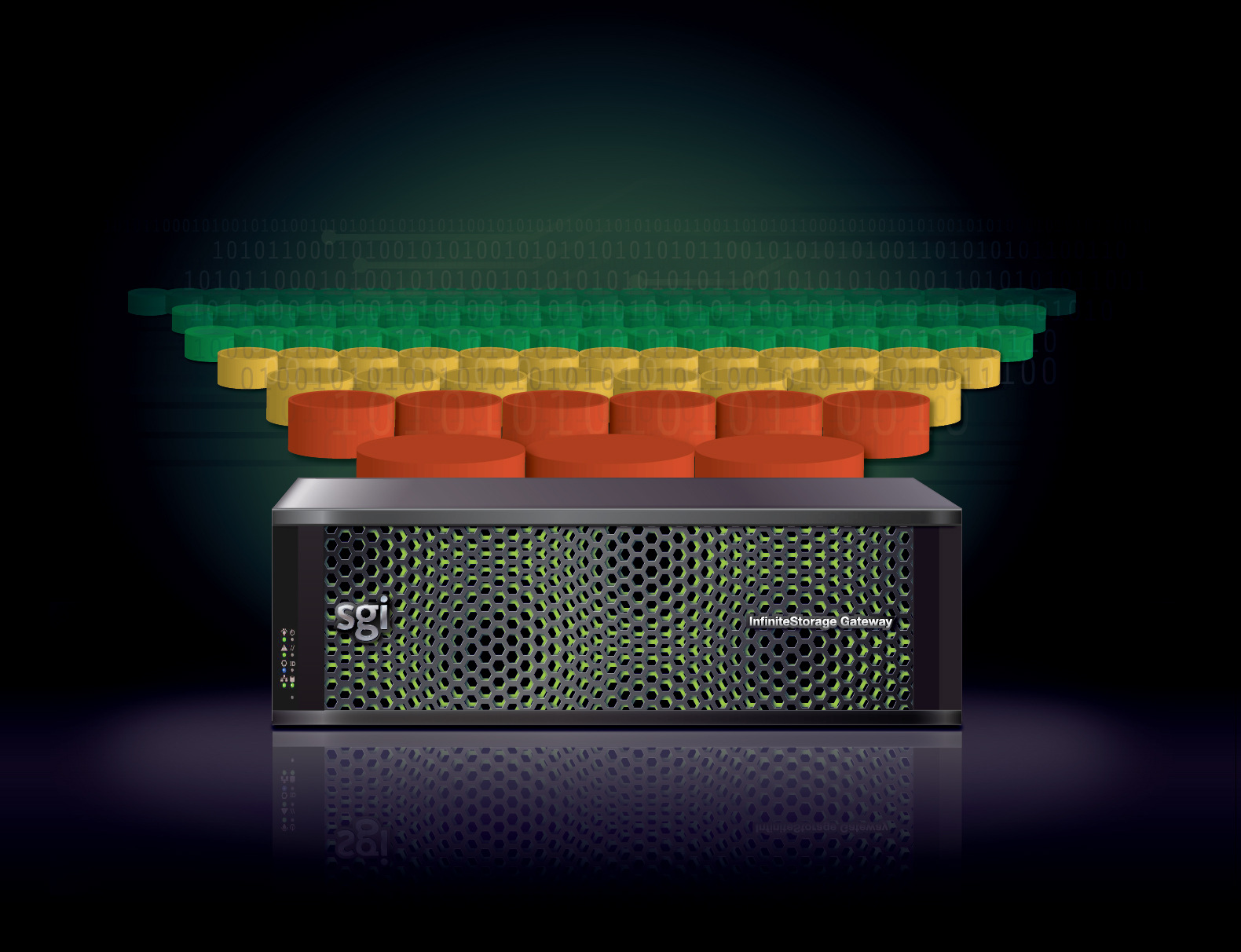 The Department of Defense (DoD) has awarded SGI a second $30 million contract as part of its High Performance Computing Modernization Program (HPCMP). The contract is for an SGI ICE X supercomputer with the company’s InfiniteStorage solution. The system will be based at the DoD Supercomputing Resource Center (DSRC) at the Air Force Research Laboratory (AFRL) located at Wright-Patterson Air Force Base in Ohio.

The AFRL DSRC will receive an ICE X supercomputer with Intel Haswell processors, Intel Xeon Phi, and Nvidia GPGPUs with a InfiniteStorage 5600 storage system based on NetApp E-Series technology, running Intel Enterprise Edition for Lustre file system. The open standards-based system will run SUSE Linux Enterprise Server. The system, Thunder, will deliver theoretical peak performance of 5.6 Petaflops, which is expected to be the fastest unclassified system in the DoD, according to SGI.

The system will consist of 125,888 compute cores, 356 Nvidia GPGPUs, 356 Intel Xeon Phi coprocessors and 12 petabytes of usable storage. Thunder will be co-located with the 8 M-Cell SGI ICE system, Spirit, deployed in 2012 and will feature 6 M-Cells — SGI’s single largest M-Cell deployment.

Awarded by the U.S. Army Engineering and Support Center, Huntsville, the AFRL and ERDC contracts are each valued at more than $30 million product revenue and include four separately priced one year options for maintenance. The systems are expected to be operational in summer 2015.