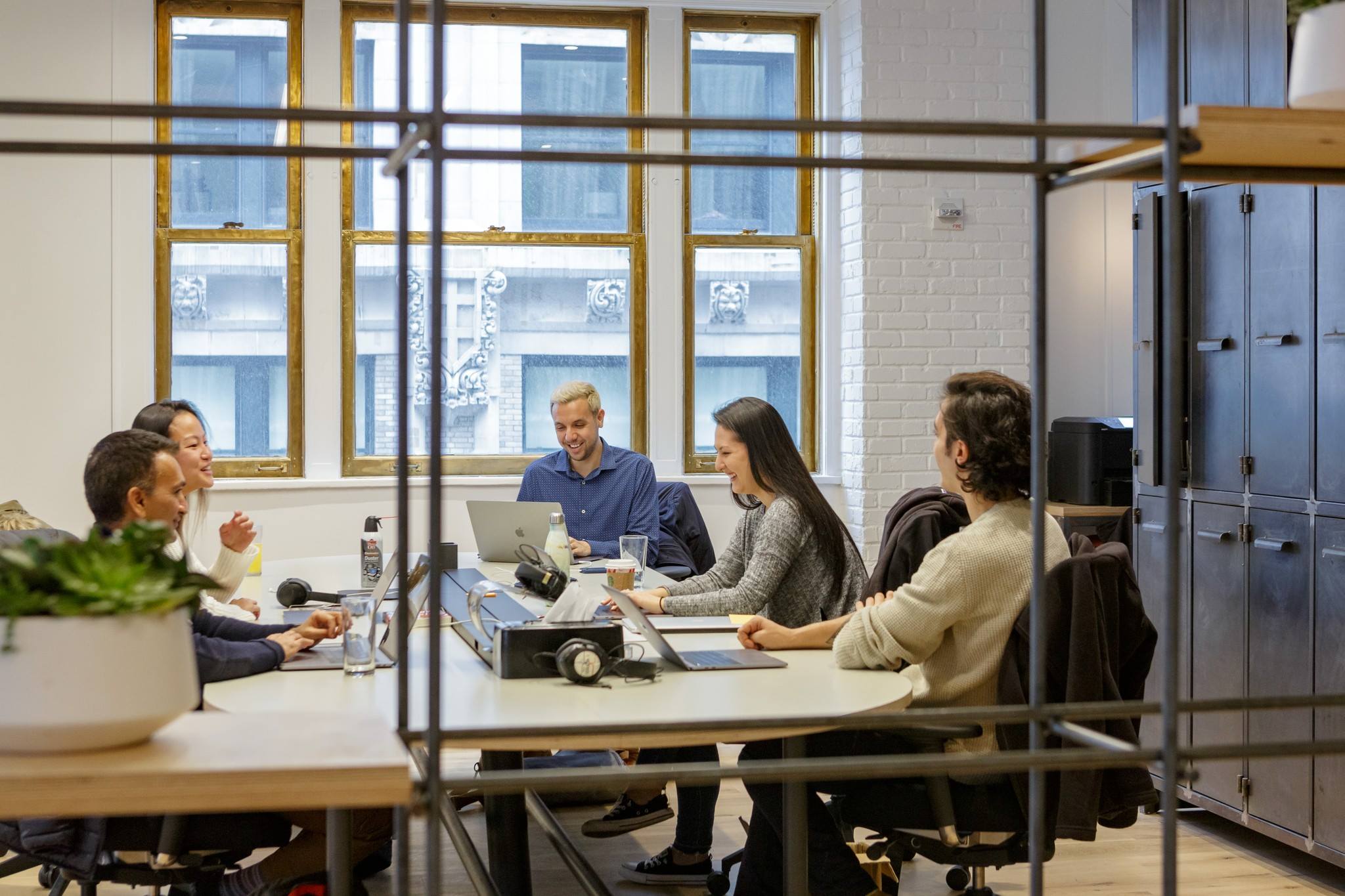 Riskified, a payments and AI-based fraud-prevention solutions provider, has raised a Series E funding round of $165 million. The investment was led by General Atlantic. Existing investors Qumra Capital, Pitango Venture Capital and Entrée Capital also participated in the round. Goldman Sachs served as placement agent.

Riskified says the proceeds will be primarily used to scale its business domestically and internationally, and to expand its product footprint.

The latest fund raise pegs Riskified at a valuation of over $1 billion, the company said in a statement.