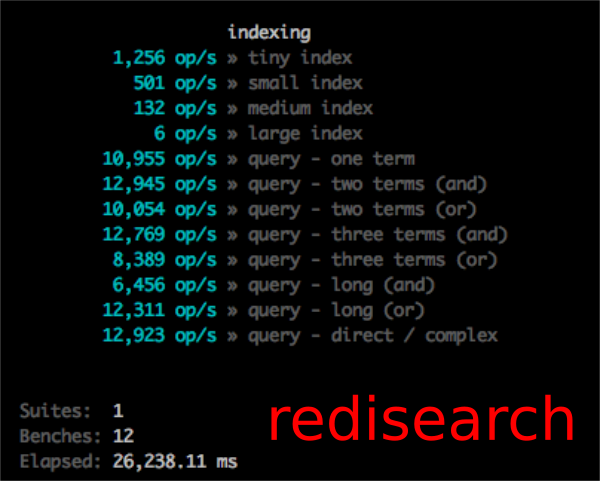 Redis Labs has 70,000 registered accounts and over 7,400 enterprise customers globally, according to a statement it released on the funding. The company has raised $86 million to date.