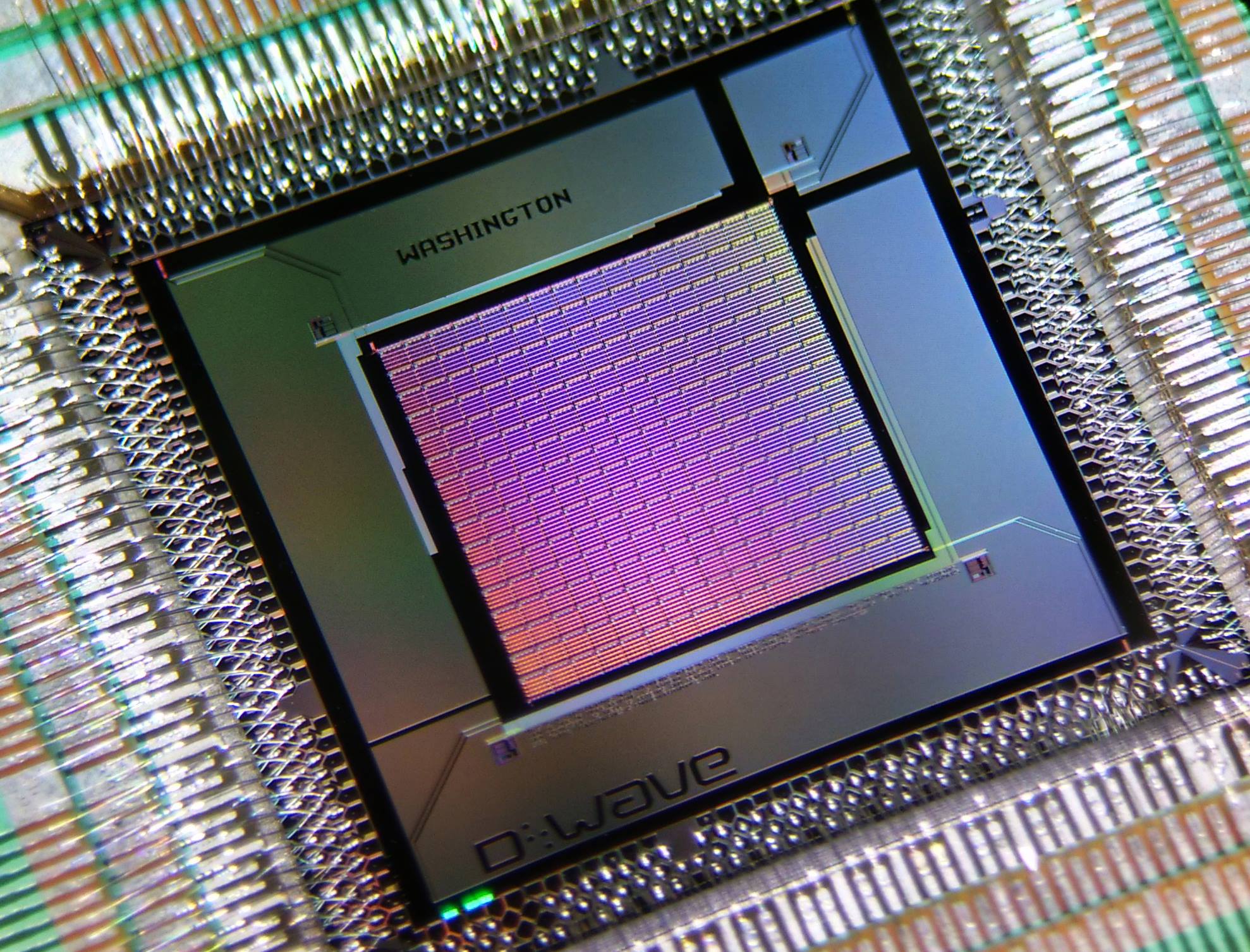 Quantum computing company D-Wave has released an open-source, quantum software tool called qbsolv. Qbsolv is a metaheuristic or partitioning solver that solves a potentially large quadratic unconstrained binary optimization (QUBO) problem by splitting it into pieces that are solved either on a D-Wave system or via a classical tabu solver, according to the company’s qbsolve repository available on GitHub.

Scott Pakin, a computer scientist at Los Alamos National Laboratory, has built a quantum macro assembler, available on GitHub, that leverages qbsolv to create programs that would otherwise be too large to implement on the D-Wave system. Other national labs are also using qbsolv to develop quantum computing frameworks that they hope to open source, says D-Wave.