Newspaper DISCOVER THE ART OF PUBLISHING
Home Consumer PS4 To Cost $399, And This Is How It Looks.. 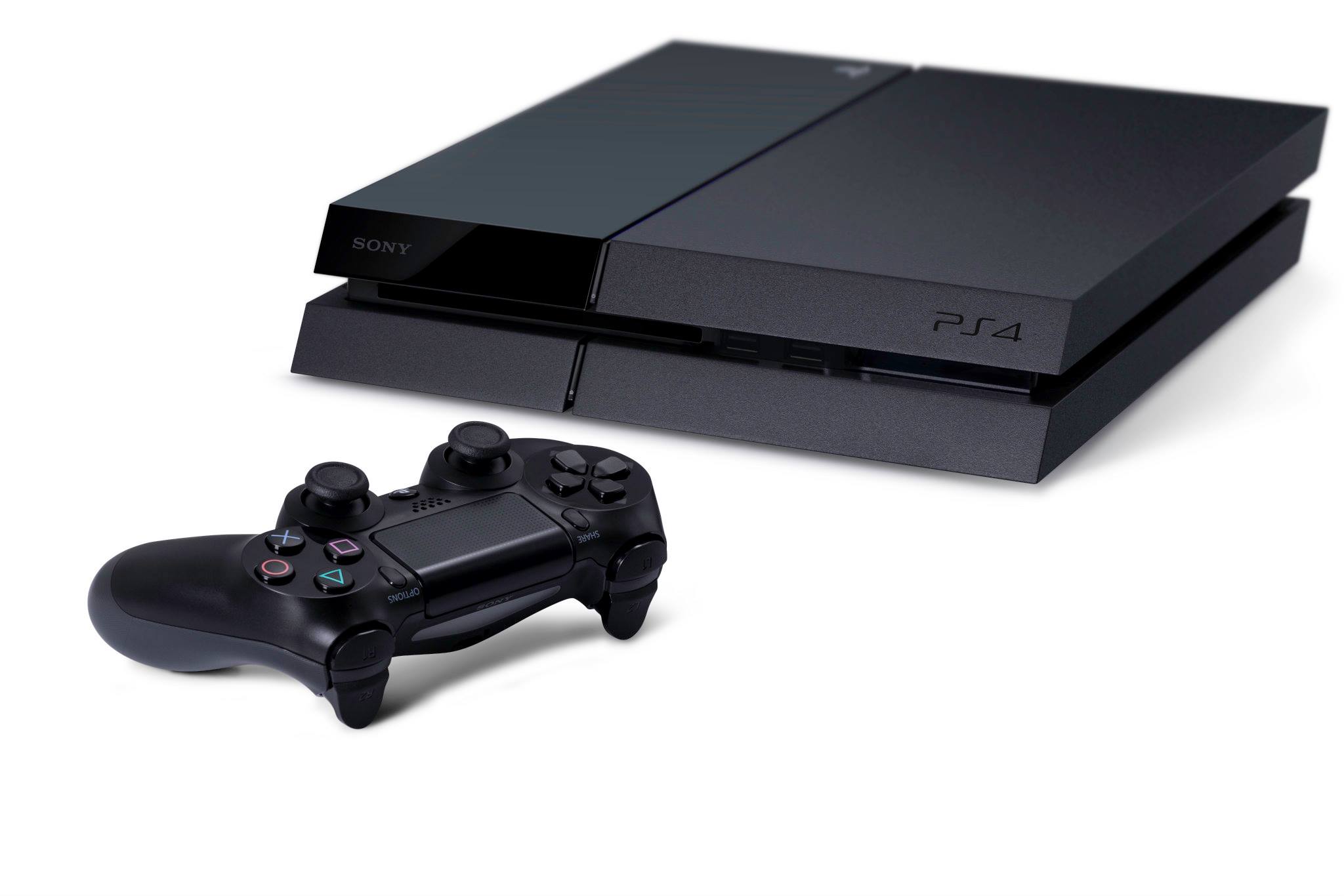 The PlayStation 4 (PS4), available this holiday season, will cost $399, revealed Sony at a press conference, kicking off the Electronic Entertainment Expo (E3) in Los Angeles.

The internal design architecture of the PS4 system, from the optical drive and power supply unit to the cooling mechanism, has been created to keep the body as slim and light as possible, says Sony. The surface of the PS4 body is subdivided into four sections, with disc slot, buttons, power indicator and vent placed within the interspace created between the sections.

The power indicator designed atop the body will glow in a PlayStation blue color when the power button is turned on. The foreside and backside of the body is slightly angled, giving users access to the power button and disc slot when placed either horizontally or vertically. It also helps conceal the connected cables.

PS4 peripherals include a stand-alone wireless controller for PlayStation 4 and PlayStation Camera.

Last but not the least, you will not require an online check in to play games on PS4, and there are no restrictions on trading in disc-based games, says Sony.