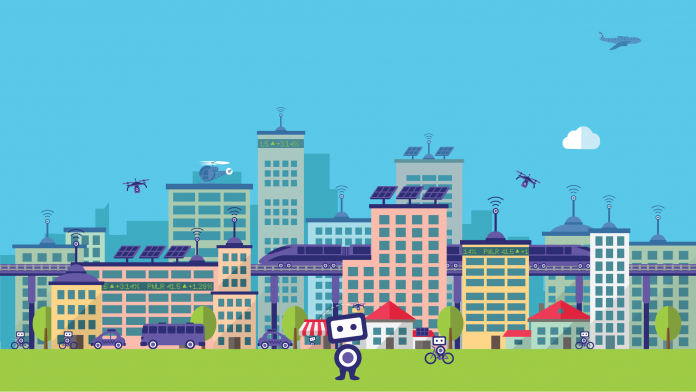 British AI-based general purpose decision-making platform company Prowler.io, has raised $24 million in a funding round, from both existing and new investors. The latest investment pegs the company at a $100 million valuation, Prowler.io said in a statement.