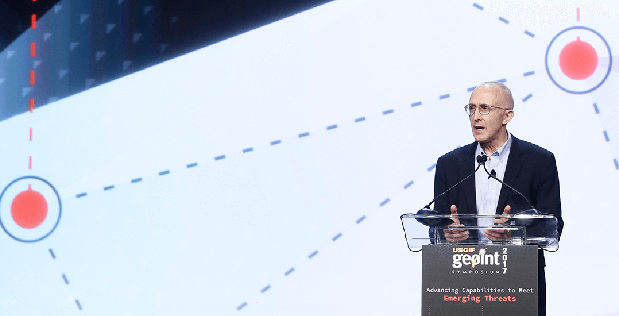 Dr. Highnam succeeds Dr. Stefanie Tompkins, a ten-year veteran of DARPA, who has served as the acting deputy director of the Agency since January 2017, and departs this month after being named the vice president for research and technology transfer at the Colorado School of Mines in Golden, Colo.

Dr. Highnam comes to DARPA following an assignment from the Office of the Director of National Intelligence (ODNI) to the National Geospatial-Intelligence Agency (NGA) where he was responsible for the Agency’s research organization for the past two and a half years. Prior to this assignment he served six years at the ODNI Intelligence Advanced Research Projects Activity (IARPA), initially as an office director, and then as director. Before IARPA he worked for six years in the U.S. Department of Health and Human Services (HHS). From 1999 to 2003, Dr. Highnam was a DARPA program manager working in electronic warfare and airborne communications.