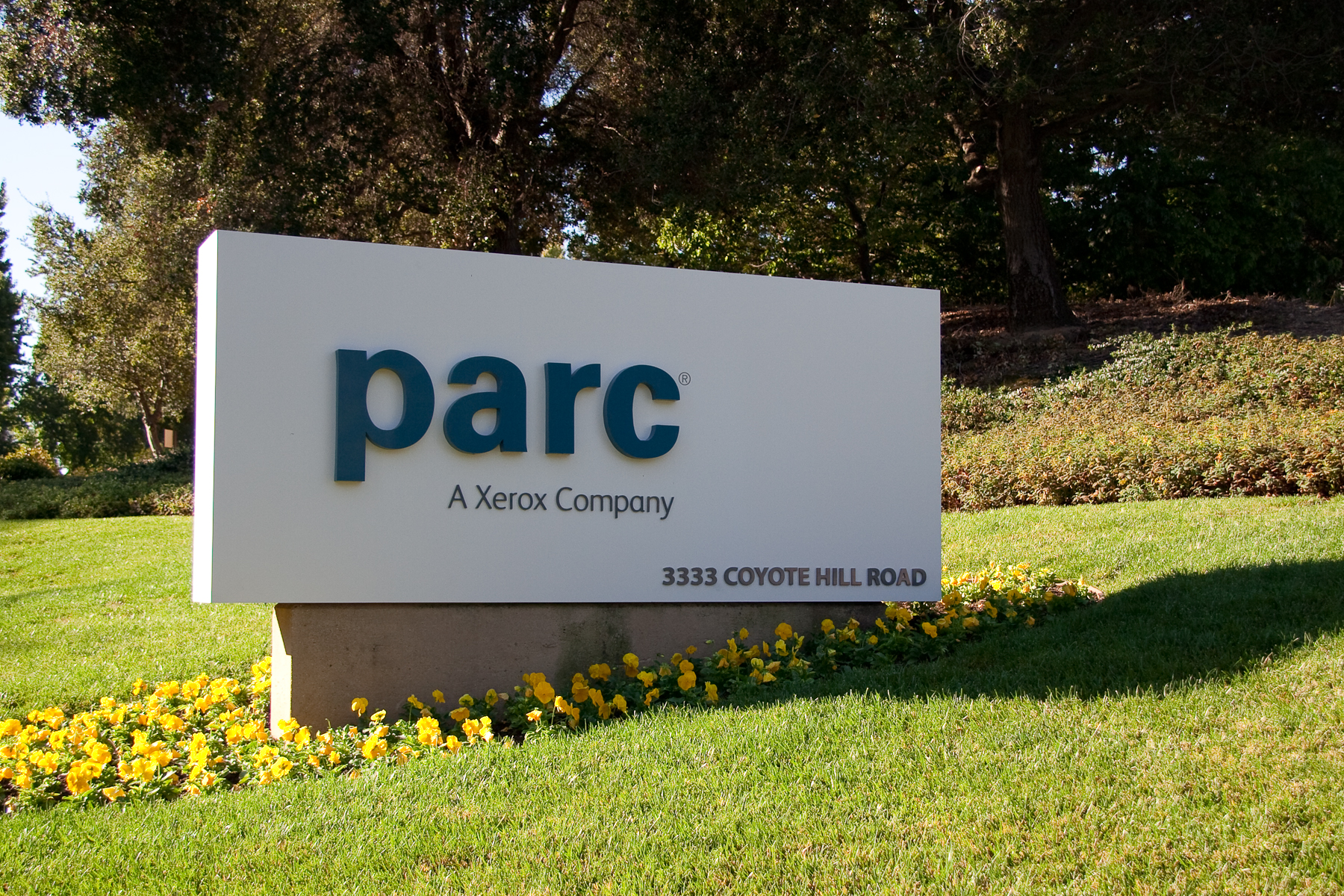 The key idea behind the system, called COGLE (COmmon Ground Learning and Explanation), is to establish common ground between concepts and abstractions used by humans and the capabilities learned by a machine, says PARC.

For the DARPA project, COGLE will be developed using an autonomous Unmanned Aircraft System (UAS) test bed. PARC is teaming with Carnegie Mellon University, West Point, University of Michigan, University of Edinburgh, and the Florida Institute for Human & Machine Cognition.

“It’s time to take AI to the next step by building the science of how AI systems learn, how they apply policies to the learning, how they explain things to humans, and possibly even an understanding of its developed social intelligence and ethical judgment,” said Mark Stefik, Research Fellow at PARC and Principal Investigator of COGLE. “As we move into the future with this critical technology, it will be important, for example, for humans to understand why our autonomous car made a certain decision, and visa versa, so we can together intelligently maneuver with our self-driving car through difficult and unchartered environments.”