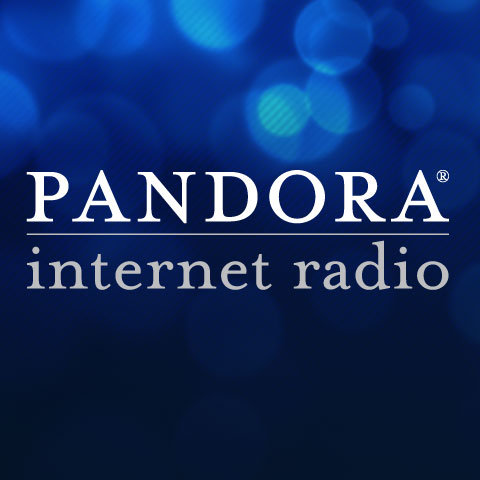 Following senior positions at General Mills and ABC, Mr. McAndrews, took over Avenue A, a small digital agency in Seattle in 1999, and as president and CEO built it into aQuantive, a digital marketing company. AQuantive was subsequently acquired by Microsoft for $6 billion in 2007.

After serving as a senior vice president at Microsoft and running Microsoft’s Advertiser & Publisher Solutions group, Mr. McAndrews joined Madrona as an investing partner in 2009, focusing on early-stage technology companies. Mr. McAndrews currently serves on the boards of The New York Times, Grubhub Seamless and AppNexus.

Joseph Kennedy, CEO, chairman, and president of Pandora, announced his decision to leave the company in March this year.

You may also want to read: