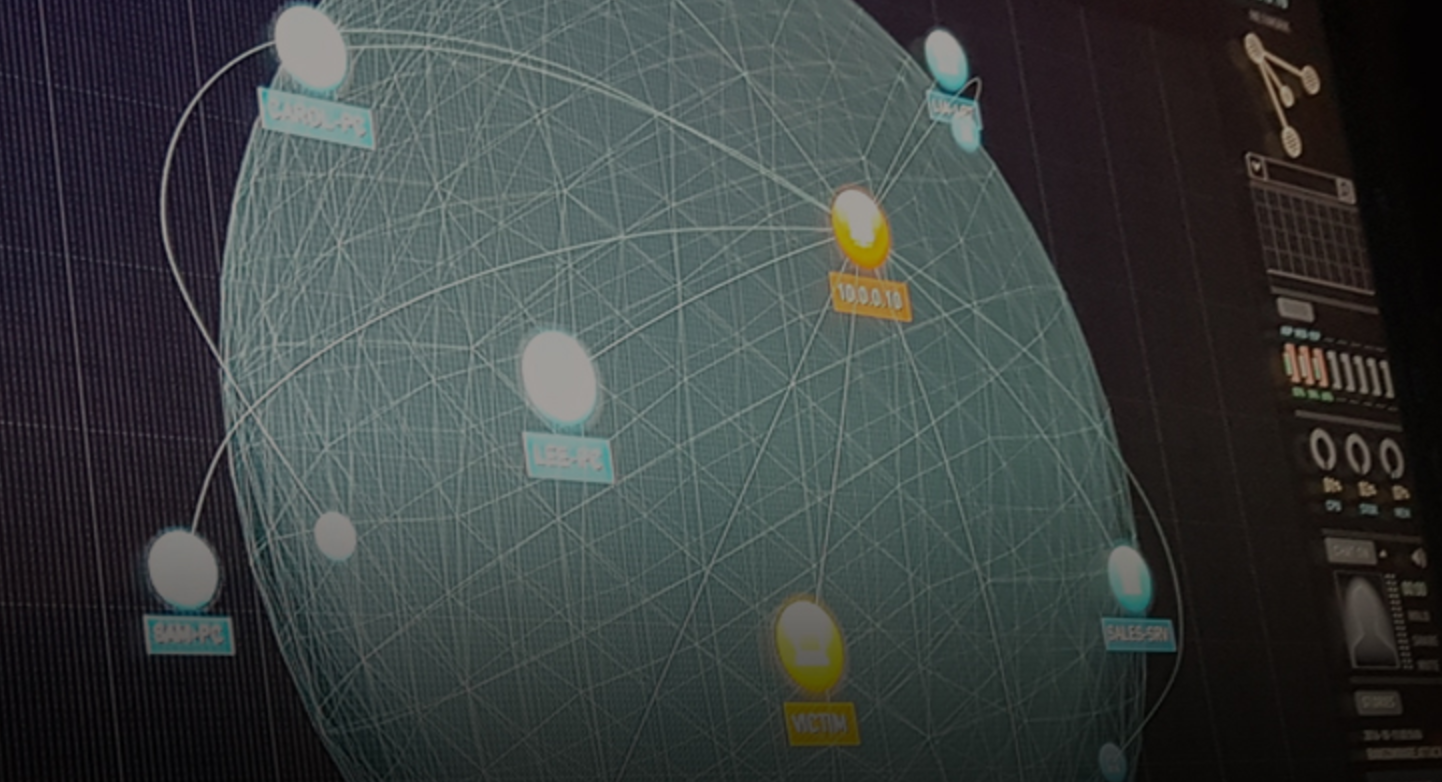 Security startup NyotNNyotron has closed a $21 million financing round. The financing was led by DGB Investments. Existing investors include Mitvah Shamir, Gil Agmon and Shmuel Harlap, also participated in the round.

Nyotron has also appointed Peter Stewart to chief executive. Mr. Stewart, who also is participating in this round, is a former McAfee executive, and former CEO at TraceSecurity.