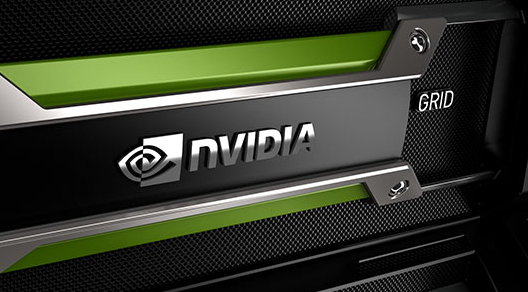 Nvidia has named Stephen Neal to the company’s board. His appointment expands Nvidia’s board to 12 members, Nvidia said in a statement.

Mr. Neal graduated from Harvard University with an A.B. degree and received a J.D. from Stanford Law School.