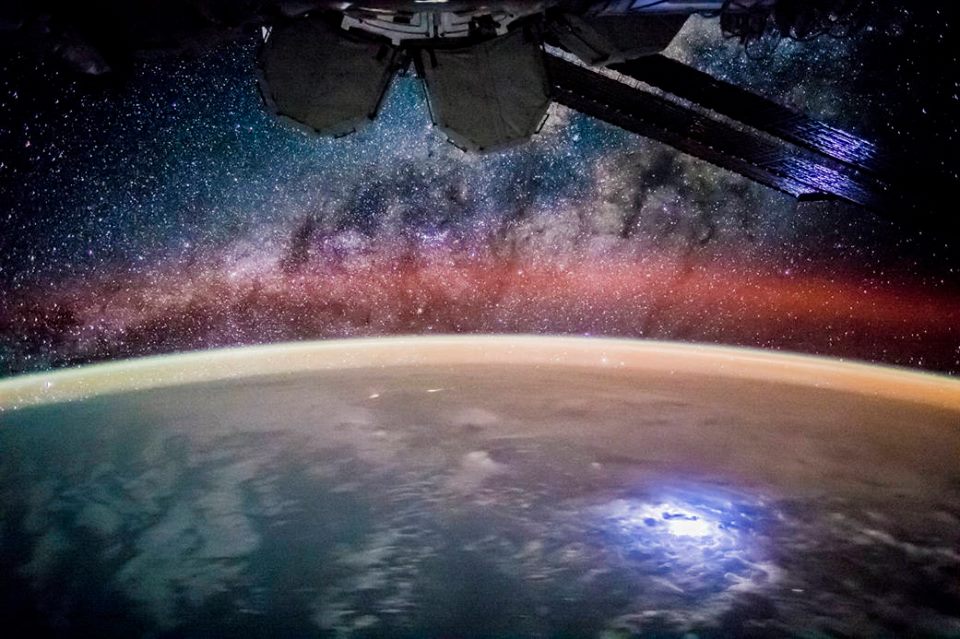 Harris will continue to support SCNS, which provides most of the communications and tracking services for a wide range of Earth-orbiting spacecraft, such as the International Space Station, the Hubble Space Telescope and Earth Observing System satellites.